It has been another action-packed week in the metaverse, but not all metaverse stories are created equal.

Here MetaNews picks through a sea of metaverse-related information to find the buried treasure beneath the waves of speculation, future-gazing and marketing hype.

One of the limitations of virtual reality is that it only engages a few of our senses, most chiefly our eyes and ears. Other senses such as touch and smell have been ill-served by the current technology stack.

These limitations to the metaverse are quickly being diminished. At the CES technology show a number of cutting-edge metaverse-adjacent technologies were announced, including those which engaged our senses of touch and smell.

Spanish company OWO spent much of CES demonstrating its haptic shirts, while the Italian company OVR debuted the ION 3 headset, a VR headset capable of replicating thousands of scents.

As Aaron Wisniewski, the CEO and co-founder of OVR points out, “Smell is our most emotional sense. It’s the only one that has a direct connection with the limbus section of the brain – the reptile brain – which has a very strong influence over our emotions and interactions with one another.”

Baidu CEO Robin Li detailed the company’s plans virtually from the XiRang metaverse platform. The XiRang MetaStack promises to help corporations build their own metaverse in a highly shortened 40 day development process, drastically cutting the cost of corporate forays into the virtual domain.

The World Economic Forum has offered its thoughts on how to make the metaverse “inclusive and equitable.”  Everyone’s favorite non-elected supranational lobbying group has offered 5 suggestions towards this goal.

While milktoast suggestions such as “make it inclusive” and “make it accessible” aren’t objectionable messenges in and of themselves, as always, the problem is the messenger. 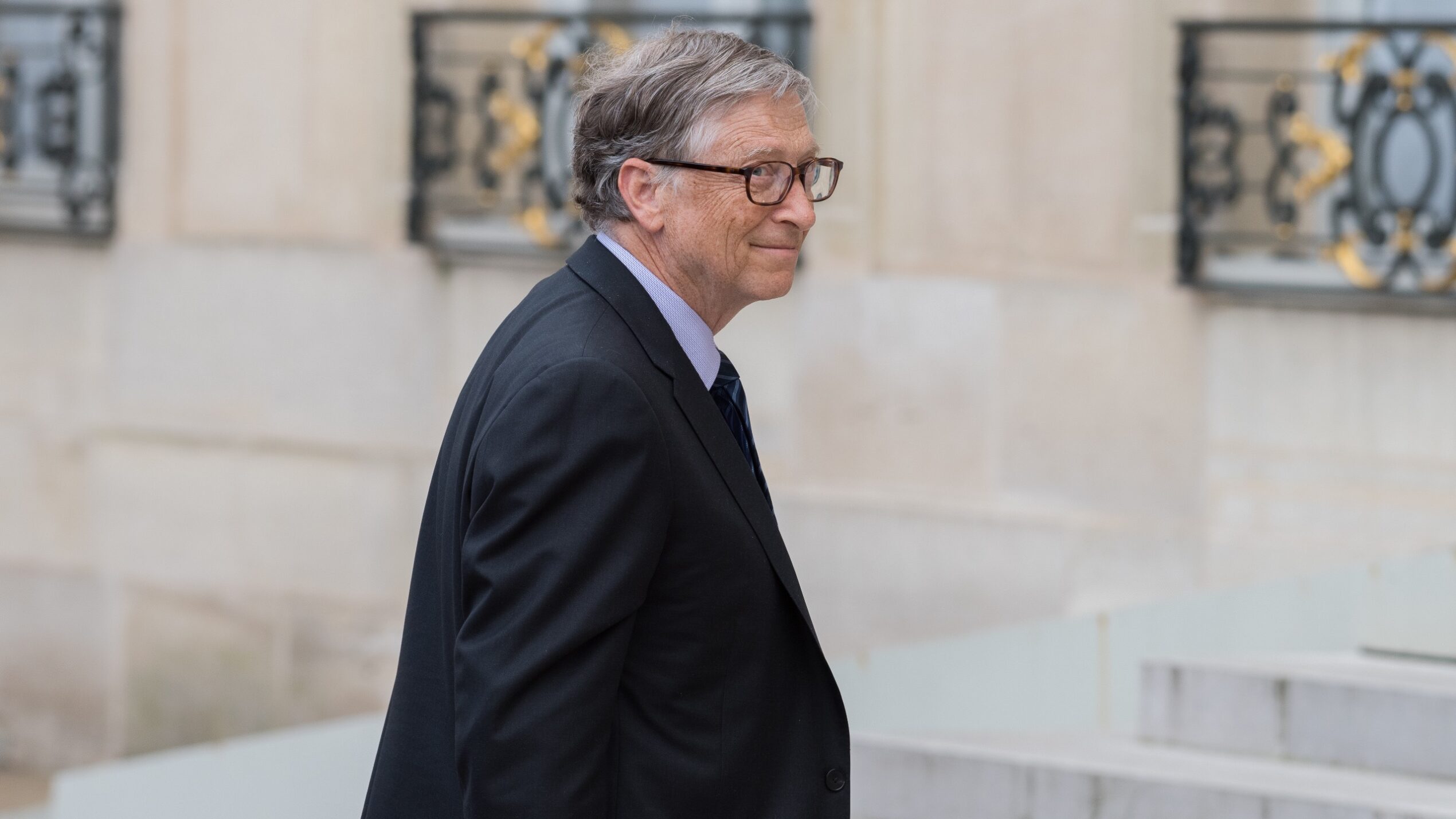 Gates claim surprises absolutely no one

Last week Bill Gates offered his personal opinion on the biggest trends in tech, revealing what he is most excited about.

According to Gates, “AI is the big one. I don’t think Web3 was that big or that metaverse stuff alone was revolutionary but AI is quite revolutionary.” 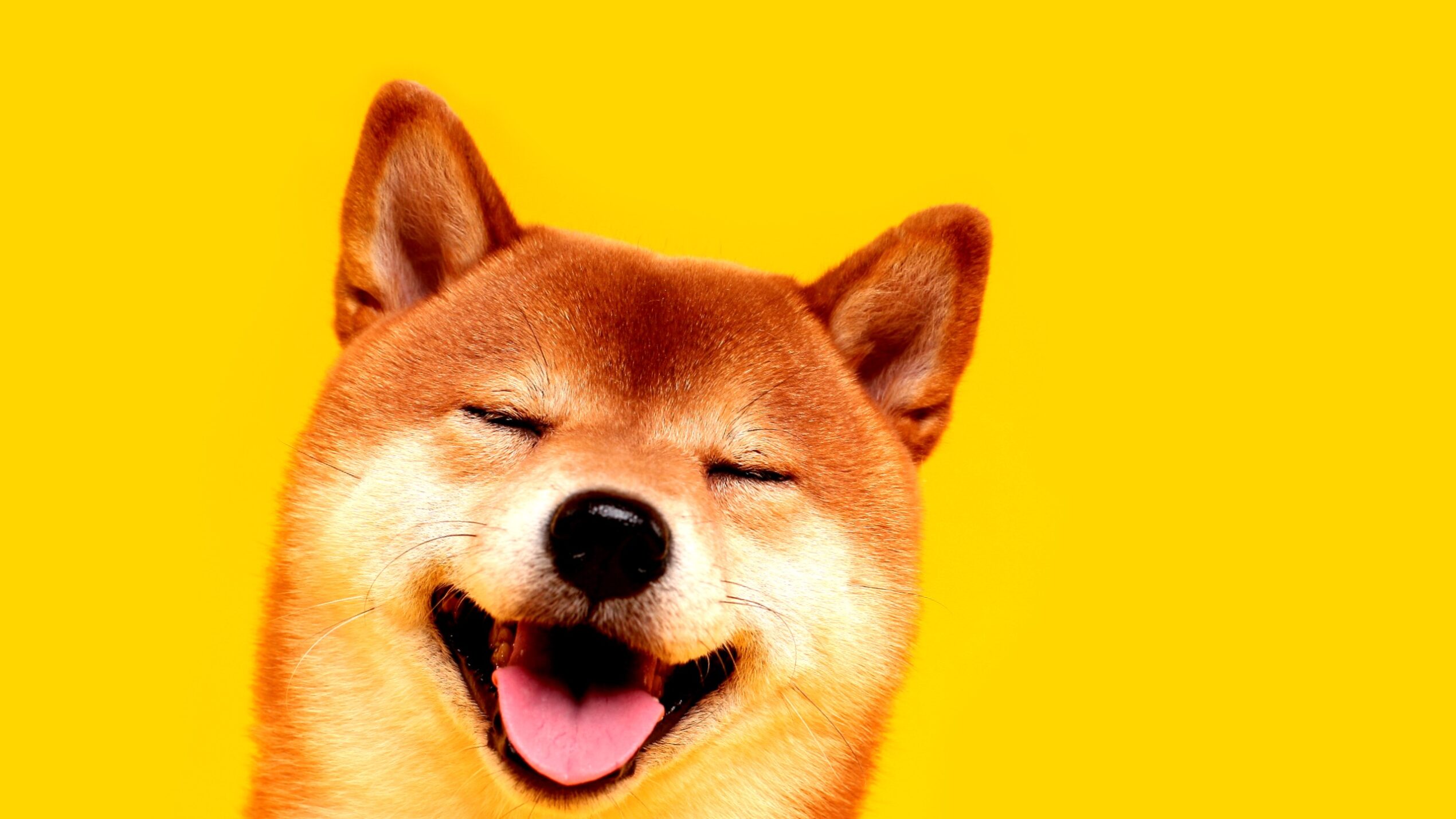 Metaverse is going to the crypto dogs

Popular dog coin Shiba Inu has announced it will preview SHIB: The Metaverse at this years’ SXSW XR Experience. The event takes place between March 13-15 in Austin, Texas.

Shiba Inu is not the only crypto dogcoin to launch its own metaverse-related project. Competitor dogcoin Floki Inu launched its own play-to-earn metaverse – Valhalla – last year.

While much of the talk around the metaverse is speculative, industry player Worlds is doing real work and raising real capital. The company announced a successful $21.2 million Series funding round led by Moneta Ventures last week. The company develops digital twins for corporate clients. Worlds already list Chevron, Microsoft, PETRONAS, and Hillwood Development Company among its clients.

“We are thrilled that Moneta and all of our investors share our vision for large-scale digital transformation and believe in the incredible potential of Worlds as much as we do,” said Dave Copps, CEO of Worlds.

What was your favorite piece of metaverse related news last week? Let us know what we missed.

This article is originally from MetaNews.

Microsoft Makes Big Moves in AI – Is the Firm out to Dominate Our AI Future?

US Government Wants Google Split Up Over Ad Monopoly Accusations